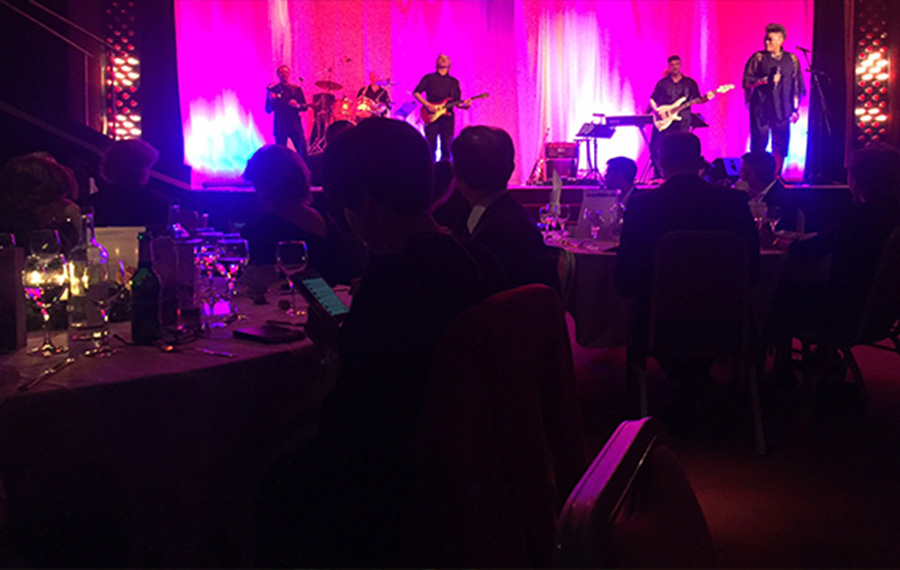 We would like to thank the Qatar Tourism Authority for entrusting us to produce this award-winning film.

To view our ‘The Essence of Qatar’ film click here

Finalists at the EVCOM Screen Awards 2017!
PRODUCTION COMPANY OF THE YEAR AT NYF FOR AN 11TH YEAR RUNNING!