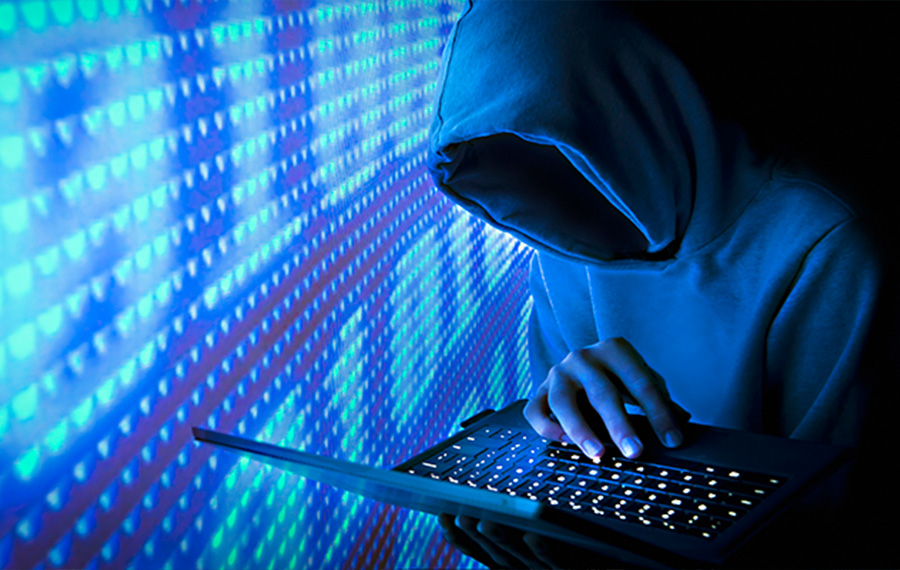 It’s common knowledge that the technology industry is booming.

According to the Tech Nation Report in 2018, the UK tech sector was growing 2.6 times faster than the rest of the economy – increasing the sector’s value by £14bn to a huge £184bn. Digital tech jobs have also increased five times faster than other sectors leaving the UK’s tech industry hot on the heels of the US hub of Silicon Valley. But what does this all mean? It suggests that this ever-thriving sector will continue to be a driving force in the country’s growth, even with Brexit looming in the horizon.

But this success within the digital world also comes at a heavy and often expensive price. Cyber-crime is unfortunately getting worse every year. Over a six year period, the number of personal records and data breaches went from a mediocre but still damning 3.8 million cases, rising to an unprecedented 3.1 billion in 2016. Evidently, it’s rapidly increasing and as a result many organisations’ security functions are failing to keep up. Those that are will have strict protocols and methodologies to follow in the event of a serious cyber incident that all businesses should follow regardless of their size. Deloitte and Symantec wanted to highlight the damage a cyber-attack could have on a business whilst also demonstrating the effects that experts could have on dealing with such incidents.

It’s not just the big companies that are in danger either. A survey of more than 1000 smaller UK businesses showed that one in five reported that a cyber-attack had been committed against its business within the last two years at the time of writing. According to the Federation of Small Businesses (FSB) over the same period, more than seven million individual attacks were reported – equating to 9,741 a day and costing these small firms an estimated £4.5 billion.

In today’s modern and ultra-digital world, cyber-attacks now include banking malware, bitcoin wallet stealers, ransomware and complicated PoS attacks however, one of the most common methods of cyber-crime is also one of the oldest. Through what’s known as phishing, a person or company will send you an email, text message or even a phone call trying to get you to give them your personal data. They will pretend to be from a legitimate, well-known company perhaps informing you that your account has been compromised and to enter your password to secure your account. In a matter of seconds, the scammer will now have your password that you may use for a variety of accounts leaving you vulnerable to attack. It’s important to be able to spot these and other scams protecting yourself and your business which you can do in a number of ways. Here are our top tips to help defend yourself against a scam…

Young people these days are more tech-savvy than ever before and as a result of this, an increasing number of teenagers and younger people are getting involved in cyber-crime. Many do it for fun without realising the consequences of their actions with the penalties often being severe. Just because it’s behind a computer screen doesn’t mean it’s any less severe than normal crime. According to research carried out by the National Crime Agency (NCA), “very little skill” is required to become a cyber-criminal with resources such as off-the-shelf hacking tools, online tutorials and video guides all easily available.

Large proportions of teenagers are drawn into breaking the law after joining criminal hacking forums after first participating in gaming and ‘modding’ forums. It’s a highly sociable community with a sense of value given to participants that show off their technical capabilities to the group. “Even the most basic forms of cyber-crime have huge impacts and the NCA and police will arrest and prosecute offenders, which can be devastating to their future” said Richard Jones, the head of the National Cyber Crime Unit’s Prevent team. The NCA required a film to form the centrepiece of their new campaign to raise awareness about the growing issue with teenage cyber-crime. Using irony, we appealed to parents to be mindful of what their teenager could be doing on the computer. ‘Teenage Cybercrime’ has been shown across a wide range of media from BBC Breakfast and The One Show to Good Morning Britain.

Electronics are fundamental to life across the modern world – but as we’ve briefly discussed, it’s unfortunately led to the growth of cybercrime as a major hazard. We understand the vital importance of Cyber Security, and have produced realistic, credible films that warn and advise audiences on how to take pre-emptive action and protect themselves against cyber threats. Our films grab the attention and help the viewer understand why tackling this issue head-on is crucial to staying safe online. If you need to get a message about cyber security across to your business then why not get in touch today to find out how we can help.