It’s easy to forget how much has changed in the last few decades, both for better and for, well… not-better.

There are, however, some issues that should remain front and centre for us all – and the push towards gender equality is one of the most important issues of our time.

As a world, data provided by the UNDP, the OECD, and the WEF show we’re making strides both great and small towards the goal of genuine gender equality for everyone – but we’re not there yet. 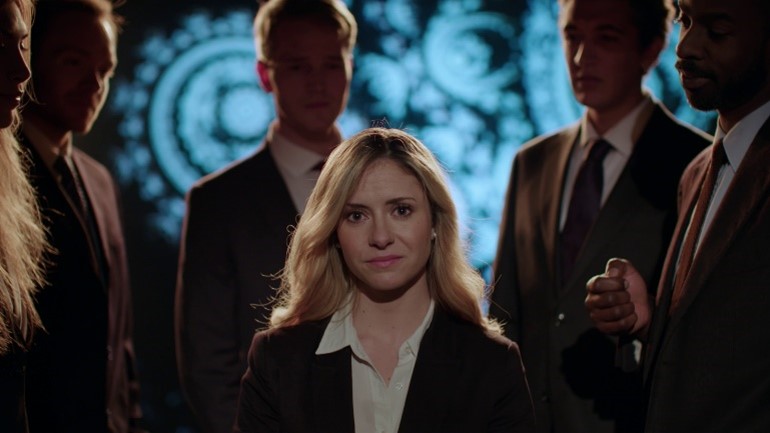 Before we go further, it’s important to acknowledge that sex and gender are not the same thing but that they are connected – and as the science shows, both are more complex than simply just ‘me, Tarzan, you, Jane’.

It’s also worth being aware that whilst binary perceptions of both sex and gender are generally the most common, they’re not the only ones that have existed around the world, past or present.

(This isn’t going to be a deep-dive into history, because there are so many better voices to listen to in this space than ours – but we would encourage everyone to do some exploring because it’s valuable stuff to know.)

Whether it’s intersex people, non-binary people, or gender-variant people, humankind and our many cultures are full of variation.

It’s certainly too varied for there to be any value in defining someone or their social roles simply based on chromosomes or body parts, and there’s certainly no justification for treating them differently as a result…

…but there’s the rub – because too many still do.

And that, is a very basic introduction to gender inequality – an issue the United Nations describes as ‘the unfinished business of our time’.

Whether it’s in economic, social, or political contexts, there are many examples, including:

When it comes to acuity of impact of each problem, the situation varies from nation to nation, region to region – but they exist and cause harm the world over.

Various factors have led to this point, but arguably one of the key issues behind gender inequality is the continued existence and perpetuation of outdated, damaging gender stereotypes. It’s why it’s so important that we all challenge and dismantle them if we’re to reach genuine global gender equality. 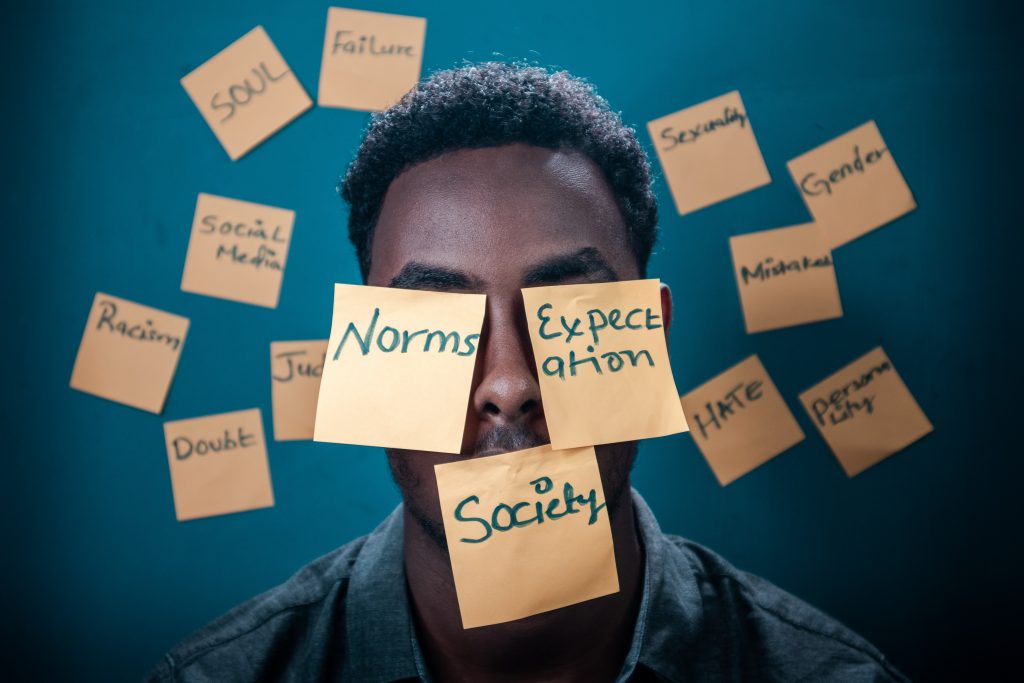 There are too many outdated stereotypes regarding gender identity that need challenging and debunking, such as ‘the man = the breadwinner’, women being treated simply as ‘mothers-in-waiting’, or toxic myths that promote discrimination against LGBTQ+ people aiming to deny them their rights and identity.

These stereotypes are used by people every day, both consciously and subconsciously, to fit others into narrow boxes and categories, instead of recognising each person for who they understand themselves to be – and helping them flourish.

So: how do we challenge gender stereotypes? 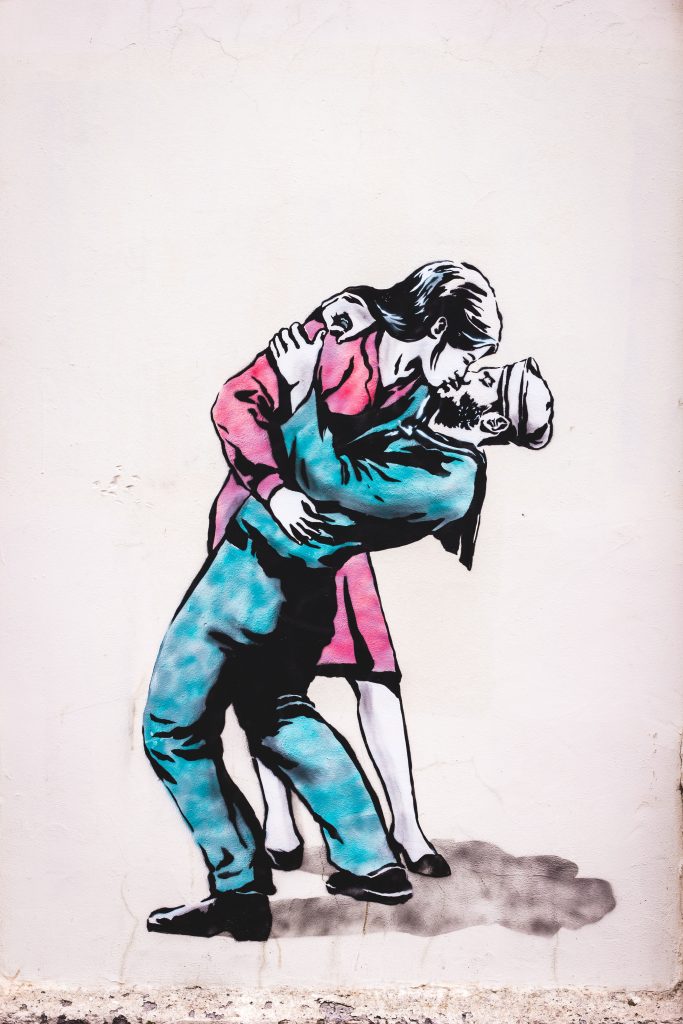 We believe it’s hugely important that everyone understands and respects the importance of individual gender identity. It’s a matter for the individual, and your gender identity should be respected by those around you whether it’s at home, in the workplace, or anywhere else. We don’t choose how we’re born – but we should all be allowed to embrace our identity as we understand ourselves. 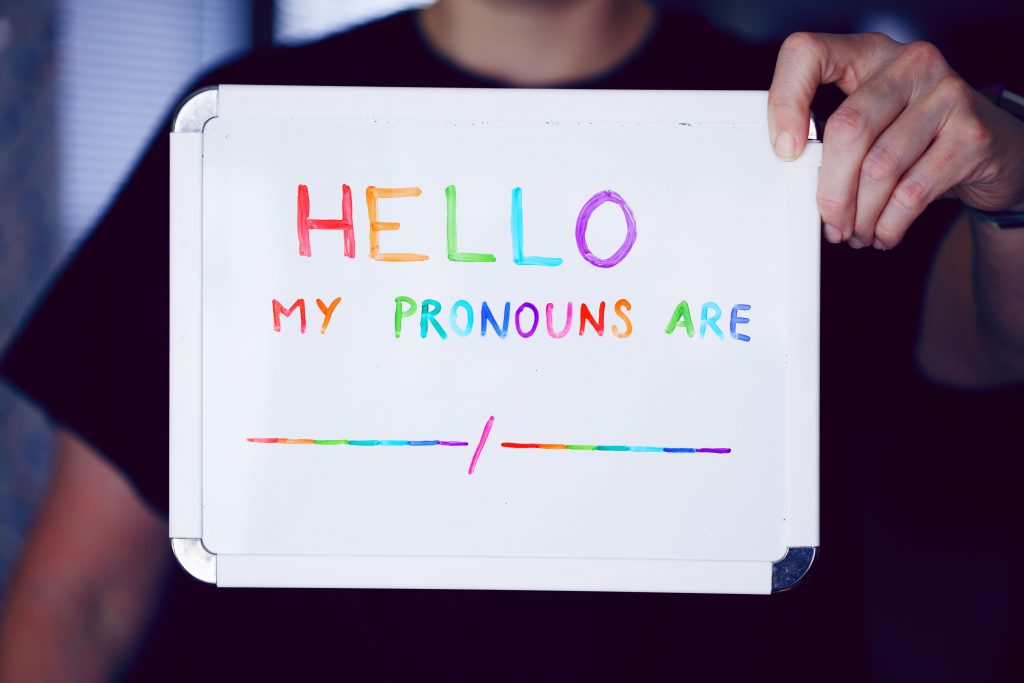 Let’s put it this way: if you’re an employer, are you more likely to have a happy, productive workforce which helps you all succeed if:

There’s no debate: b) is the unequivocal answer.

Negative gender stereotypes are incredibly detrimental to people at a personal level and they negatively hamper workplaces and societies from progressing to a better place where we all feel valued, able to flourish, and able to contribute the fullness of our potential.

And that’s where we at Team Edge come in. 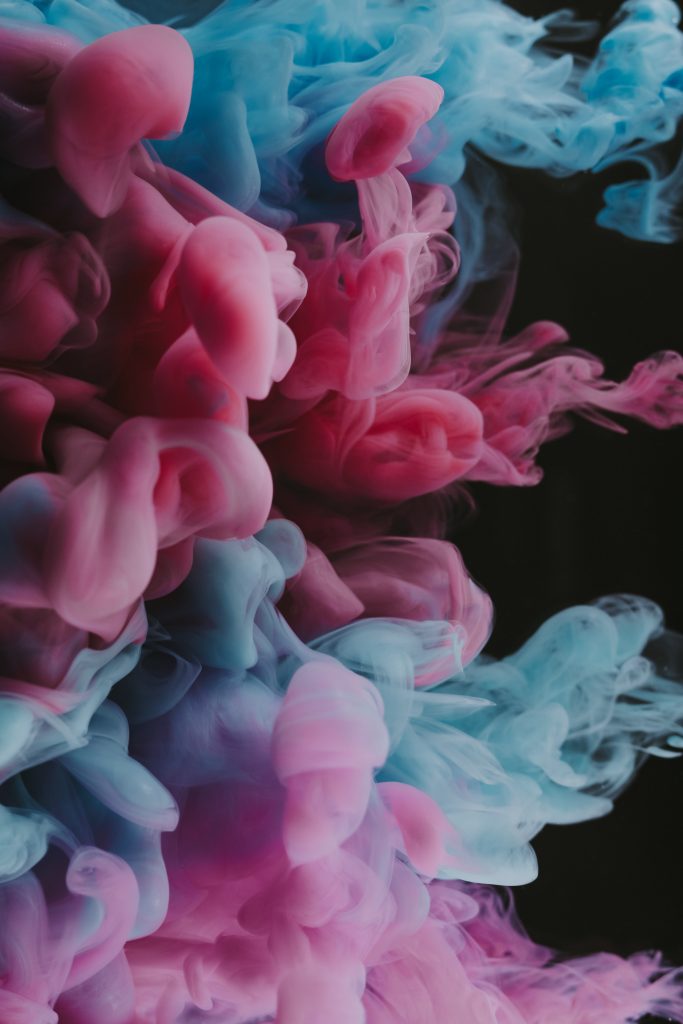 We’ve spent over 30 years working with companies and organisations of every kind, dealing with virtually every issue imaginable – and it’s fair to say we’ve learned a lot.

Diversity & Inclusion is an area that we’ve become experts in, and it’s an area we champion every day. As we like to say, humanity isn’t homogenous – and every part of life should reflect that. 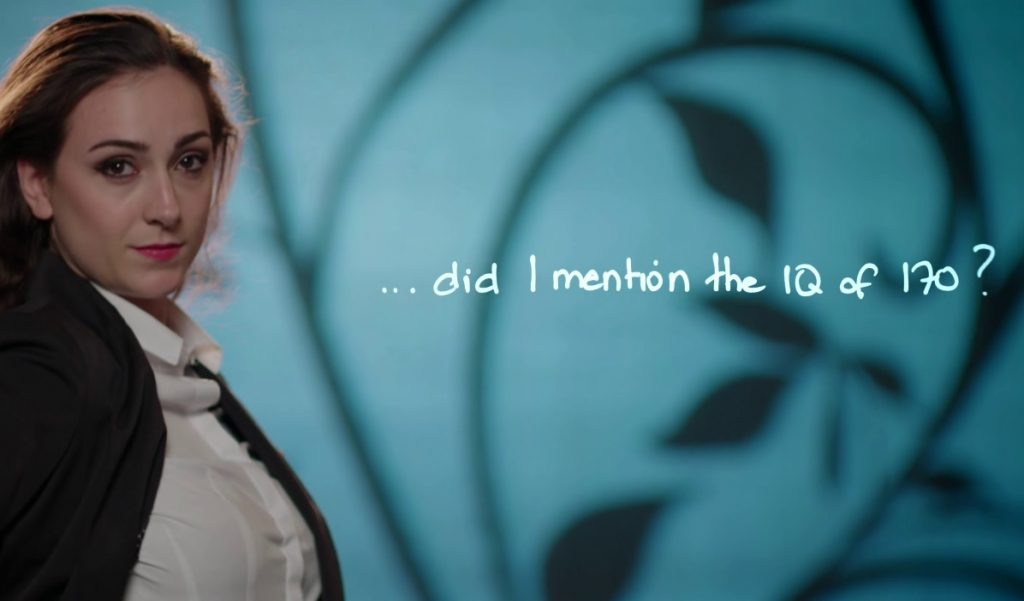 Firstly, committing to D&I as a business helps you reach a wider range of customers and understand their experience. It helps you develop solutions beyond a narrow viewpoint, and it makes you a far more appealing prospect as an employer.  It’s a cycle of positivity that can only be a positive in the long run.

Secondly, and arguably more importantly, ignoring the importance of D&I is to fail as a responsible employer. We have a responsibility towards each other at every level of society: to be respectful of diversity and difference, and to support each other’s right to live and work in a safe, caring environment.

We’re proud to be an employer committed to providing equal opportunities and being loud advocates for gender equality, and we look to integrate this outlook and expertise into every project we deliver.

We want to lead from the front on the march towards genuine gender equality for all, and we want to ensure our people feel safe, valued, and respected for their gender identity – and empower them to be their best selves.

We’re proud to be a truly diverse team made up of people with diverse identities from all walks of life. We work hard to foster an environment that helps our people feel comfortable in their identity both at work and at home, but we never take it for granted – we know there’s always more we can all do.

We actively look at every aspect of how we do things as a business, from our recruitment policies to our creative strategies, always working to identify areas for improvement to ensure our ethics are matched by our actions every day.

We always want to learn about how we can be better advocates as a business, both where it comes to achieving gender equality within The Edge and when it comes to being a part of wider society.

We’re determined to use our expertise to deliver films and learning content that challenge the status quo and help lead to a fundamental global shift towards genuine gender equality.

We specialise in content that improves inclusion and diversity in the workplace, helps businesses and organisations everywhere build workforces that reflect all of society, remove barriers to recruitment and promotion, and support one another in speaking out against injustice and inequality.

We’ve included a few examples of our D&I work below that focus on gender equality and challenging gender stereotypes.

We’d love to have the opportunity to use our expertise and insight to bear for you on one of the most important challenges facing us all today – so get in touch to see how we can work together.

Network Rail wanted to create a film to promote discussion around women’s experiences in the workplace and tell its story of gender equality. They wanted to celebrate how the organisation actively works to make itself one that supports and encourages women to aim for the career they want.

We captured a diverse range of women from across the organisation from a range of different personal backgrounds and business areas, and asked them to talk about their experiences: what it’s like to work at Network Rail, the career opportunities available to them, and their own personal aspirations.

We wanted the film to show how Network Rail is a place that actively works to make itself a welcoming place for women to work and a place where women can achieve whatever goal they set for themselves.

Deloitte prides itself as being an employer that’s always working to ensure a safe, collaborative, and inclusive work environment around the world; one where employees can only truly be at their best where they can be themselves so that they can thrive, develop, and ultimately succeed in their role.

They wanted a film that would help reinforce this message, and asked us to come up with an engaging, memorable piece to be shown across the company. The resulting film was so successful within Deloitte that it has since clocked almost 230,000 views on YouTube due to Deloitte people sharing it wide and far.

It went on to win multiple awards from bodies around the world, and it’s a film we’re incredibly proud of – and we think it speaks for itself.

Narrow notions of masculinity and forms of toxic masculinity negatively impact on us all, regardless of gender, sexuality, creed, or colour – and it’s why IMD is an important day.

The day seeks to promote more discussions around ideas of masculinity around the world, challenge outdated male stereotypes, and identify the positive male role models we should be celebrating.

Standard Chartered asked us to create this film as part of the organisation’s efforts to mark IMD 2019. A simple creative concept in practice, we gathered a diverse group of people, all unaware of IMD. We had them read an autocue script to camera, capturing their genuine reactions and responses to the issues and statistics raised – and we think everyone should see what they have to say.

We're Hiring!
Production Company of the Year 2021 at The New York Festivals