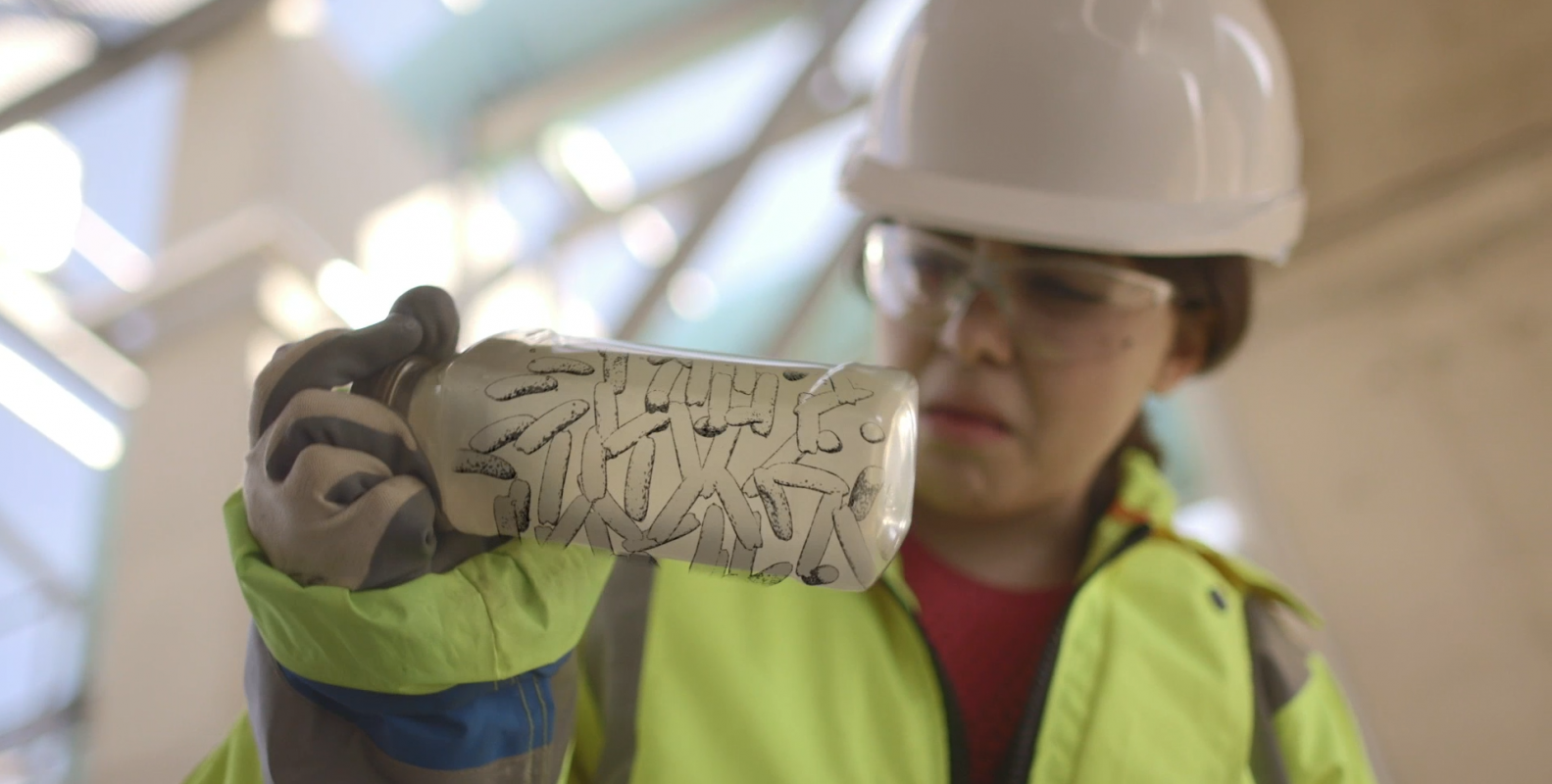 Thames Tideway Tunnel You Poo Too

The Thames Tideway Tunnel is a 7-year project being undertaken to build a tunnel under the River Thames which will capture and transfer sewage flowing into the river. In partnership with creative comms agency, Jabberwokie, we created this memorable film to explain both the problem itself and how the Thames Tideway Tunnel will be vital to solving it.

Led by our young and engaging presenter, we learn the facts about the project and how the Tunnel is going to lead to a brighter, cleaner future for the whole of London. This film has been instrumental in educating the public about the facts surrounding the project, and to clarify any misconceptions people might have.

In addition to the main film which gained 10,000 views across YouTube and Vimeo, we also produced a teaser film which was launched on the Thames Tideway Tunnel’s various social media platforms.