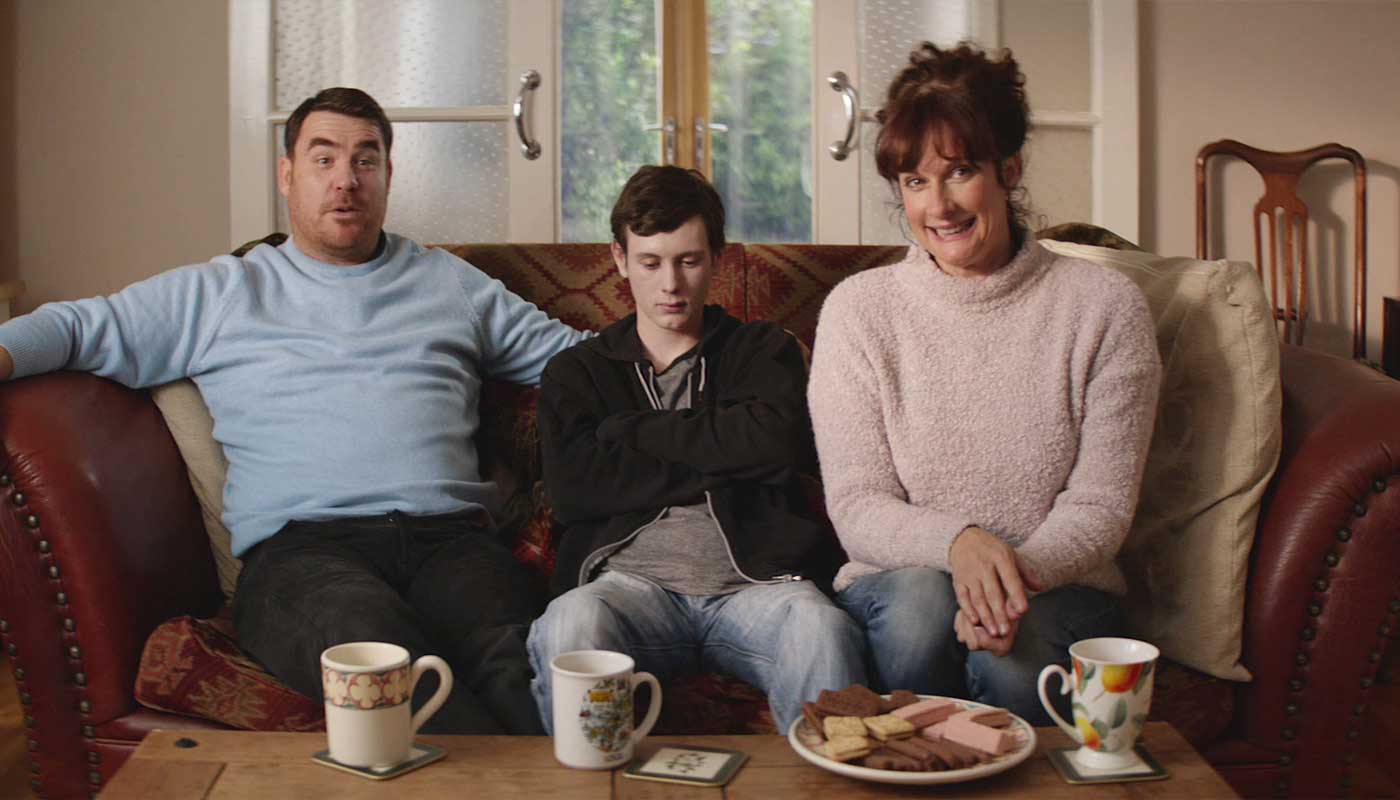 ‘Teenage Cybercrime’ formed the centrepiece of a campaign to raise awareness about the growing issue.  A growing number of teenagers and young people are becoming involved in cybercrime, many partaking for fun without realising the consequences of their actions – but they soon find out that the penalties are severe.

Using comedy, we appeal to parents to be mindful of what their teenager could potentially be doing on the computer.  ‘Teenage Cybercrime’ was picked up by a wide range of media from BBC Breakfast and The One Show to Good Morning Britain, with 160,000 views across YouTube and Twitter.