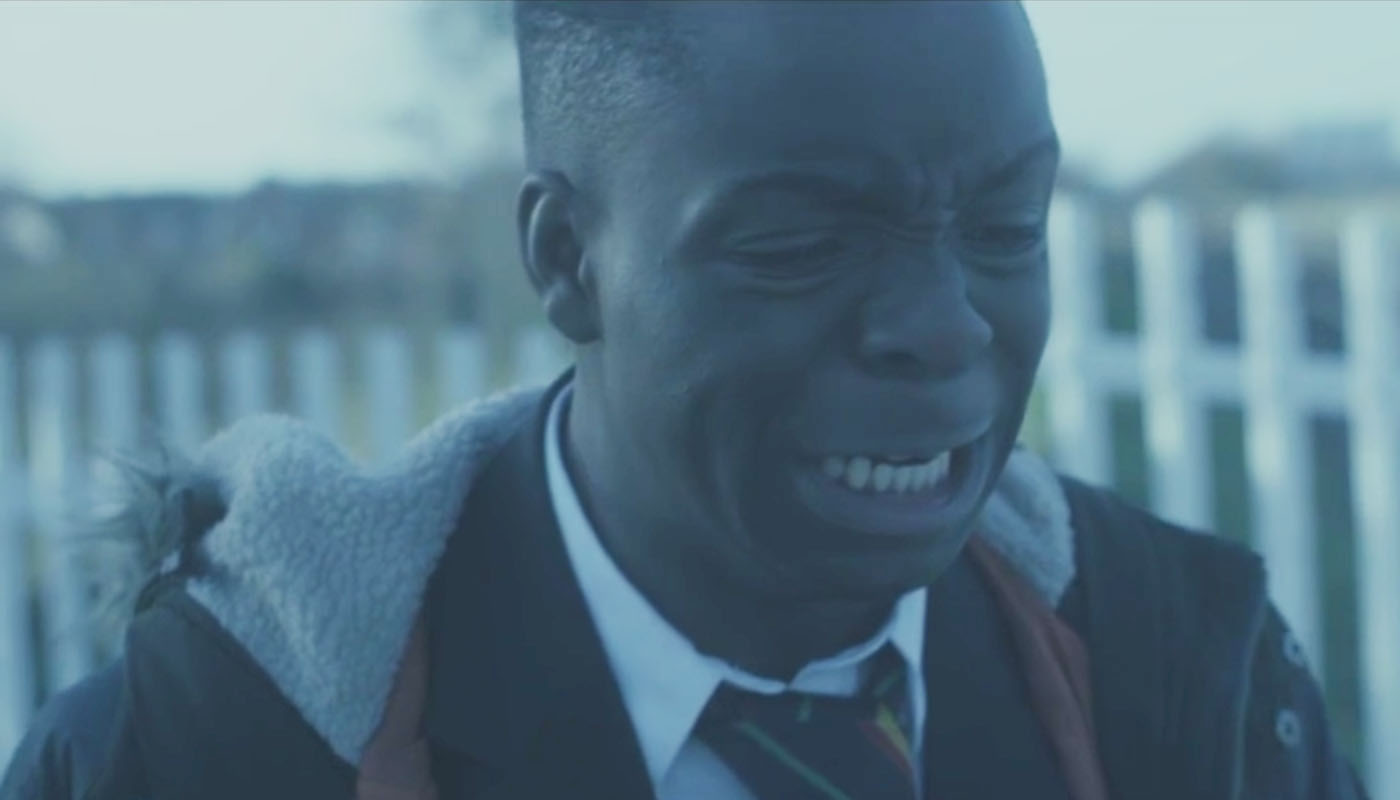 Network Rail launched a high-profile and far-reaching Level Crossing safety campaign, raising awareness of the dangers of level crossings, targeted at groups identified as being most at risk – mostly children and teenagers.

Crossing Over is emotional and extremely hard-hitting, with a strong message that leaves a powerful lasting impression. The film was shown at schools and community youth centers near level crossings to relay the effect such a fatality would have on the community, the family and the school.