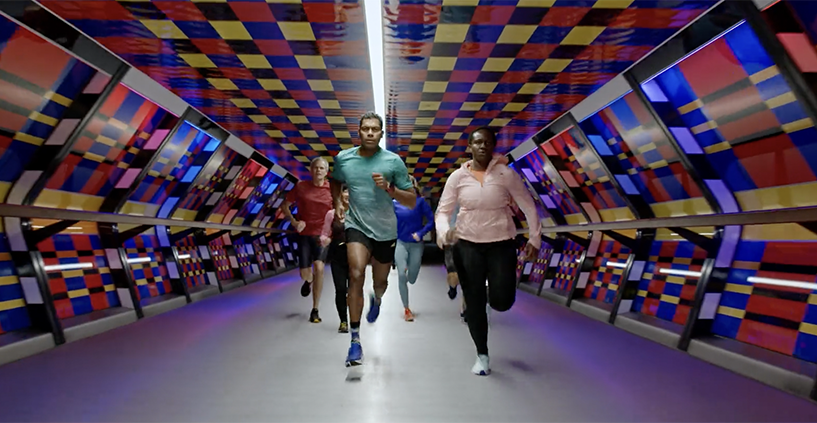 The Confederation of British Industry (CBI) is the UK’s leading business organisation, with 190,000 businesses as members, employing close to 7 million people from every sector across the country. Their mission is to ensure the voices of these businesses are heard by key decision-makers at the highest levels of government and industry, and to help secure the future of business in the UK.

In early 2021, they launched the ‘Seize the Moment’ initiative to help businesses plan for the future in an uncertain world, particularly in the wake of COVID-19, the new UK-EU relationship, technological change, and the climate crisis. To support this initiative, CBI approached us to create a film that would energise the core idea and create a lasting sense of momentum for the campaign. It needed to help encourage and inspire leaders across British business to seize the moment whilst also reminding them of how the CBI is there to provide support on their journey in different ways.

The film was launched at the CBI Annual Conference for members – run as a hybrid live and virtual event in 5 locations across the UK. It was shown immediately after the CBI Director General, Tony Danker, opened the conference and just before the British Prime Minister spoke to the delegates.