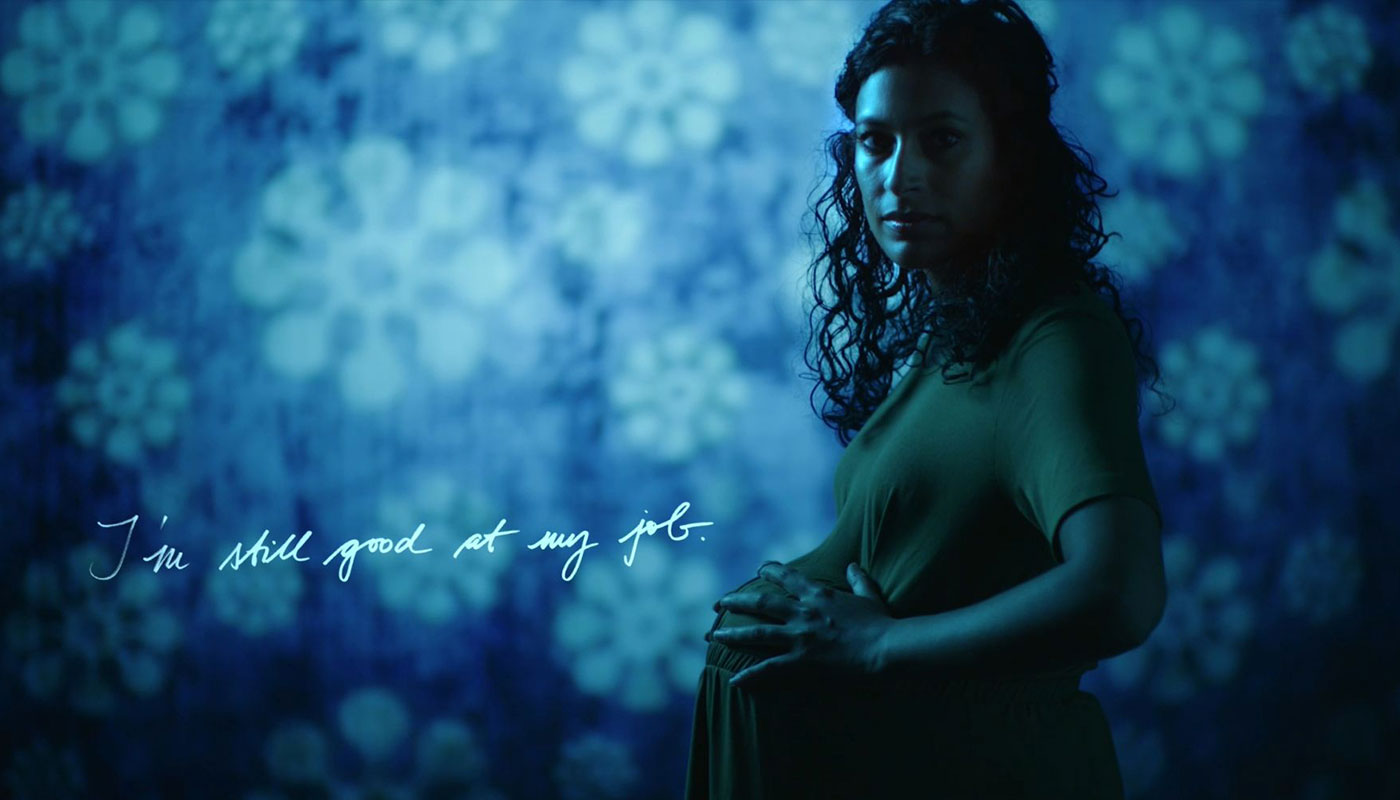 Deloitte believe that employees can only truly be at their best when they are able to be themselves and can thrive, develop and ultimately succeed in their role.

‘Ask Yourself’ is a short three minute film encouraging and reminding employees of their personal responsibilities at Deloitte in creating a safe, collaborative and inclusive work environment. Uploaded on to YouTube to allow people to share with others, the video has almost 230,000 views and collected a host of major film awards.