Last summer Tegan Stapleton was out with friends at the beach. Coming home she found herself on the wrong platform to catch her train; she ran across the tracks to get to the other platform, not realising that the third rail was live. Tegan was electrocuted, the power ran through her body, straight across her heart and she went into cardiac arrest. Tegan’s heart stopped for 7 minutes. She was left with third-degree burns over 10% of her body. She had to undergo a massive amount of surgeries and therapy which included her having to re-learn how to talk, eat and walk again, and she still has many more operations to go. 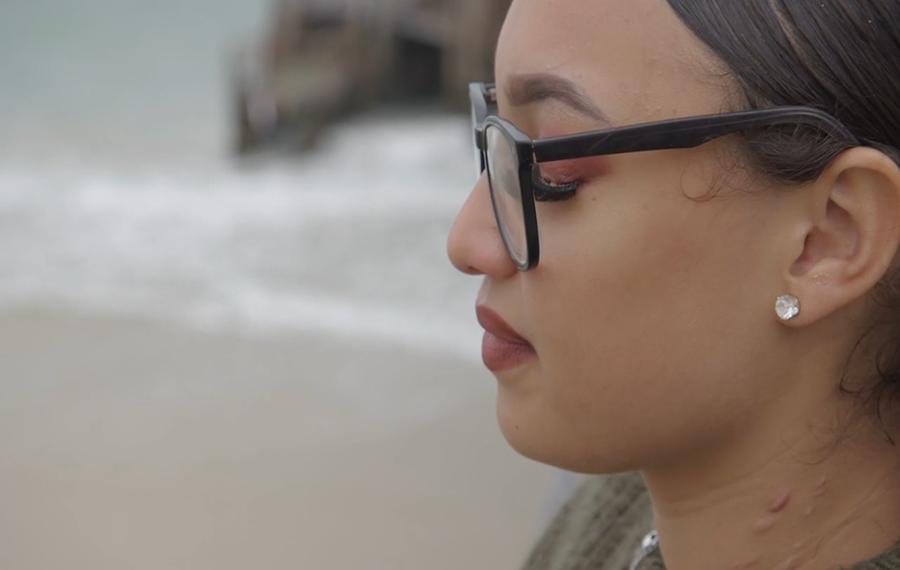 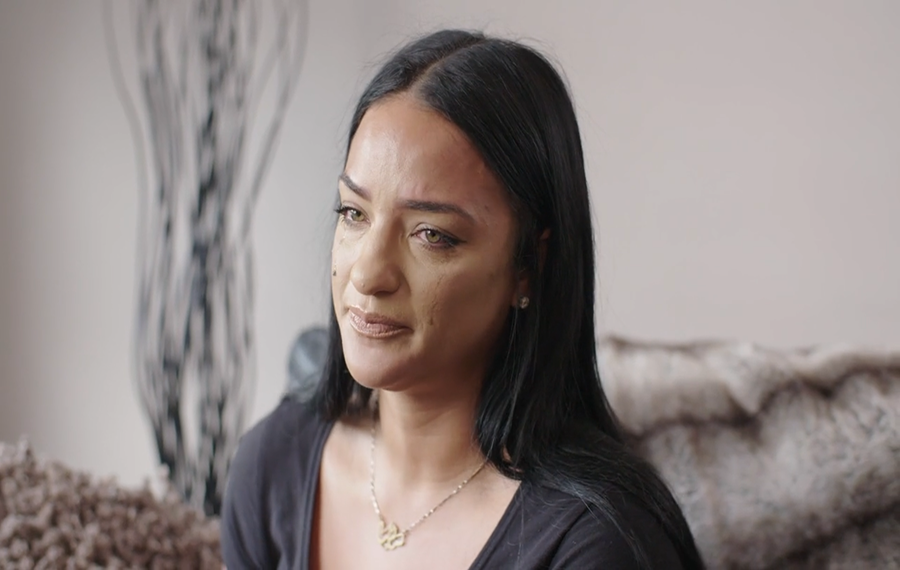 In this short documentary, Tegan goes back to the station where the incident took place, re-lives the events of that day and talks about her extensive and ongoing recovery. At The Edge, we pride ourselves on being able to make people feel at ease throughout the film making process. When we first began talks with Network Rail about working with them to produce Tegan’s story, our first consideration was – who was best suited within our team to work on this project? This is was a 17-year-old girl that has experienced a significant life trauma and may have felt intimidated working with a professional film production company. We had to think ‘How can we make sure that this is a positive experience for her and her loved ones?’

We are lucky to have a wide range of producers within our team, each with various different skill sets. We carefully match each producer and director to the job that best fits their talent, and workload. This careful allocation process ensures that our clients experience a high level of service and feel well supported during the process. The very first step of this project was introducing Tegan to the allocated producer. This provided her with an early opportunity to put a face to a name of her day-to-day contact throughout the journey. We decided on this occasion to team one of our younger female producers with Tegan. Our main aim was to ensure that she felt comfortable speaking openly about her experience, without feeling judged. 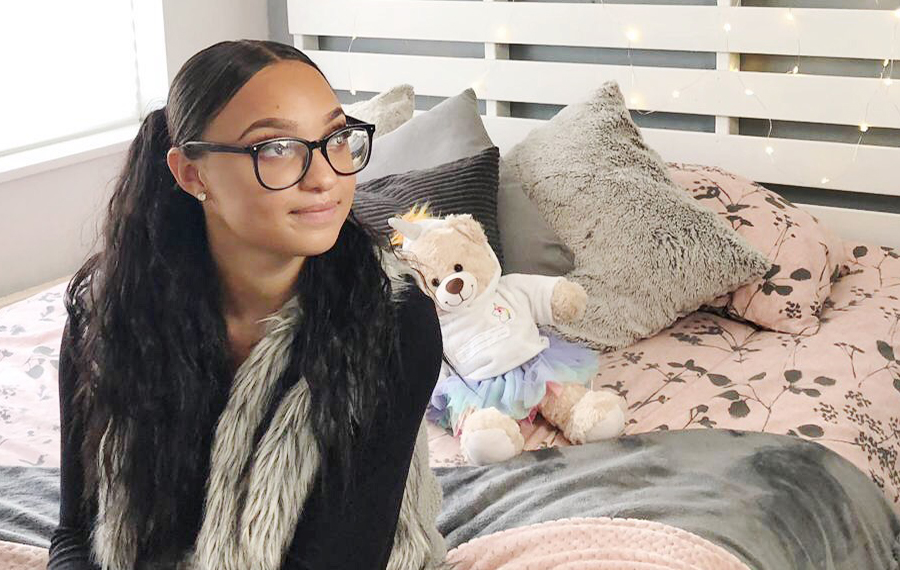 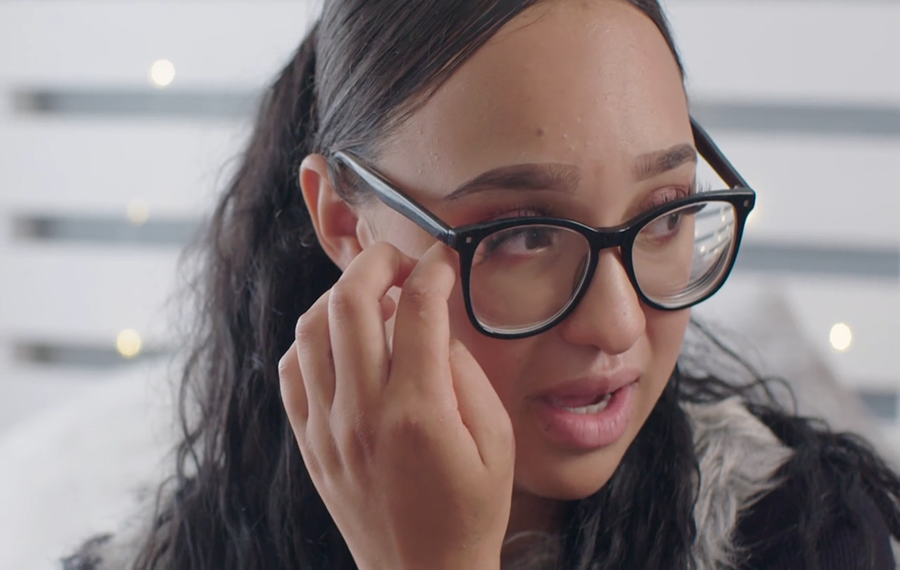 During the pre-production process, we made the decision that we should on this occasion, work with an entirely female crew. Due to the sensitivity of Tegan’s trauma, we wanted to make sure that she felt comfortable with the people around her. Each team member was fully briefed before the shoot to make sure that they were aware of all of the sensitivities surrounding the subject matter. We also made sure that the crew and kit was a small scale operation as we didn’t want to intimidate her with huge groups of people and big lighting set-ups. This couldn’t be a shoot with a heavy, tight schedule. It had to be fluid, with flexibility for change and movement depending on how Tegan felt throughout the day.

The film making process, just 12 months after the day of her accident, has allowed her to reveal things to close family in a way that she’s not felt able to before. It was commented by her family that making the film has felt like a part of the healing process. On the final edit day at the end of our official viewing we turned to Tegan and her Mum and asked the questions we had been asking for weeks. Are you happy? Have we missed anything? Is there anything you want to change? Tegans mum had said in reply;

“This is so much more powerful than we ever imagined it could be, and we are so happy with how it has turned out. It has completely exceeded our expectations.”

This was the result we had worked for. It’s rare to shed a tear in a final edit viewing, but on this occasion, we unashamedly did. We care about telling people’s stories in a form that they can be proud of.

Tegan is not afraid to analyse the consequences of her accident. She is a remarkably resilient 17-year-old, turning her ordeal into something positive to prevent similar accidents from happening. Heading back to school, Tegan is now working towards a career as a Burn Victim Psychologist, helping those in the recovery process drawing from her own experience. 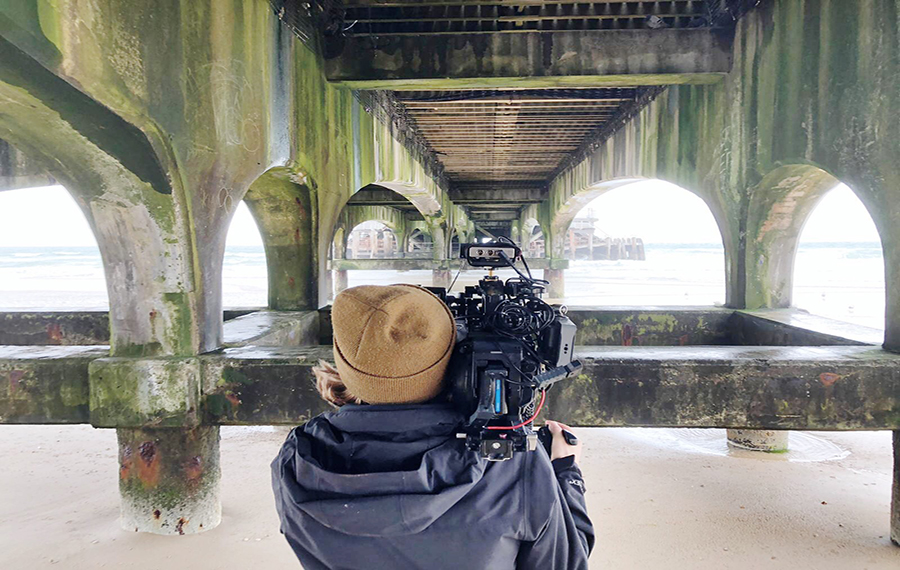 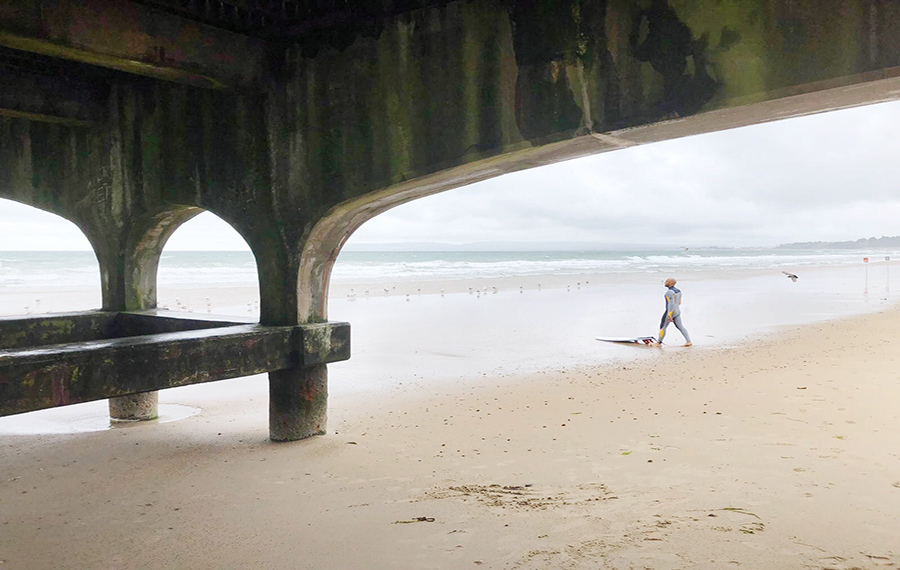 Network Rail has partnered with AFC Bournemouth, Southampton and Portsmouth Football Clubs to take the safety campaign to 30,000 children in the Wessex region this year.

The film has been shown on BBC South and ITV Meridian in which Tegan and her mum were interviewed. The story has been covered by many news sites which you can read below.