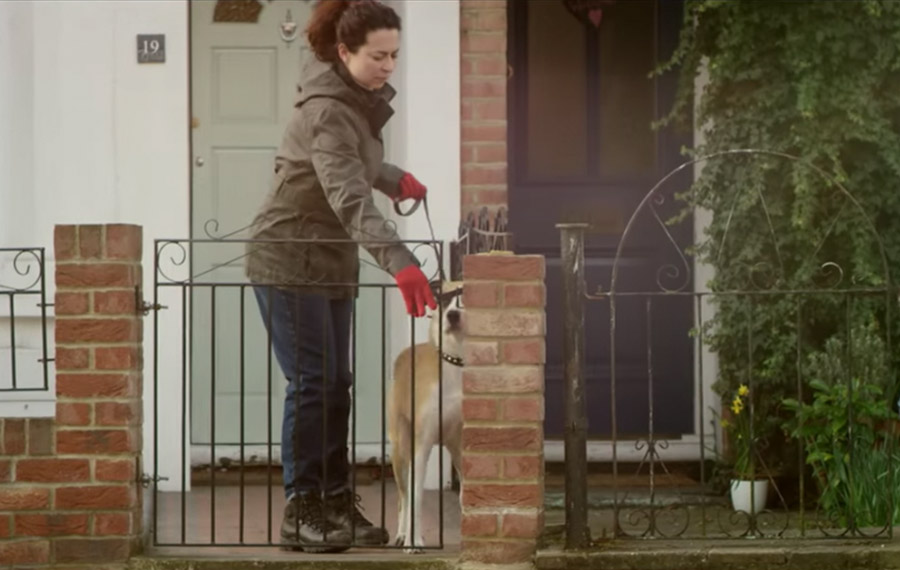 Network Rail have launched a new campaign which urges people to keep their dogs on a lead near level crossings. The campaign has been launched in partnership with Dogs Trust, as it revealed there have been more than 180 incidents of near misses between dog walkers and trains and five fatalities in the past five years.

This hard-hitting film produced by The Edge lays bare how quickly a dog off the lead can get onto the nearby tracks and a distracted owner can put themselves at risk of a fatal accident by trying to retrieve their pet.

To watch the film click here. There may be scenes which viewers may find distressing.

Deloitte - Ask Yourself
Phil on The Edge's route to success