Working alongside Colossale and Sidlee The Edge created FIFA’s World Cup 2022 Campaign with the Supreme Committee – a global TVC campaign that positions Qatar and the forthcoming FIFA World Cup to the world. Online views are currently over 11.5 million hits. 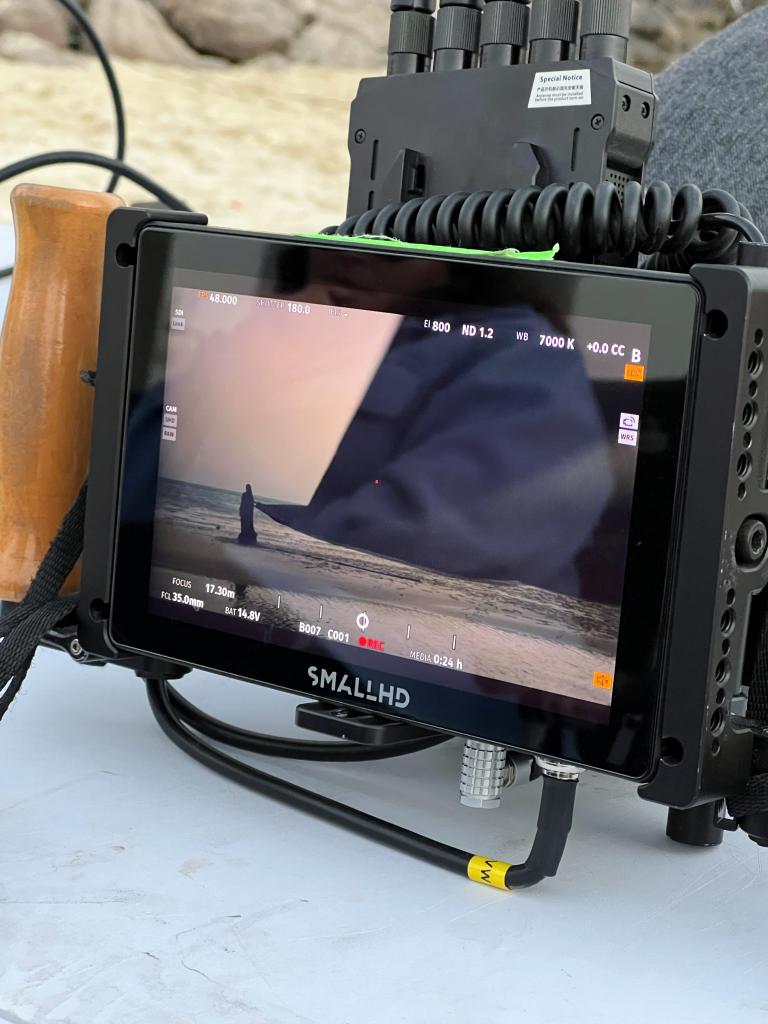 Working closely with the producers at Colossale we put together an ALL STAR team for this five day shoot with a crew of over 100 production and technical crew, and over 400 extras sourced locally and internationally. 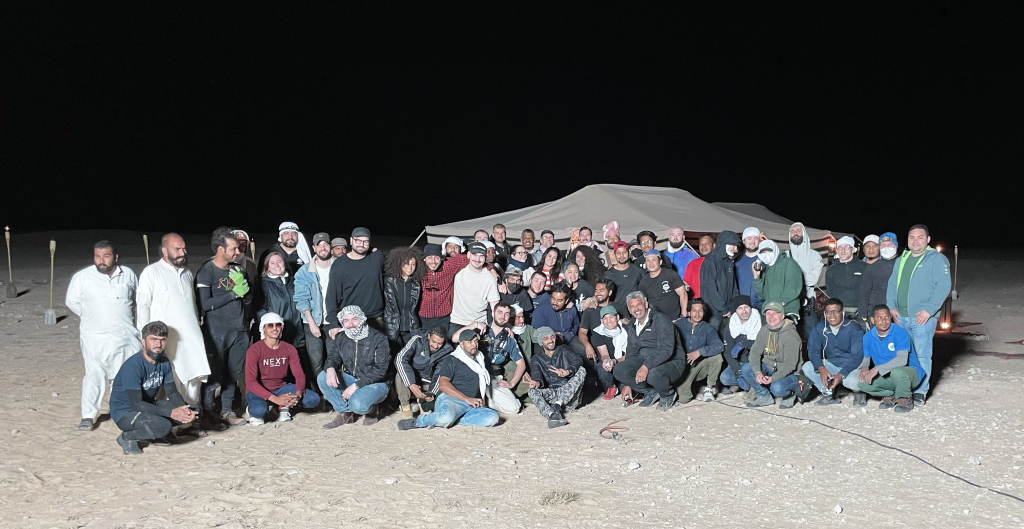 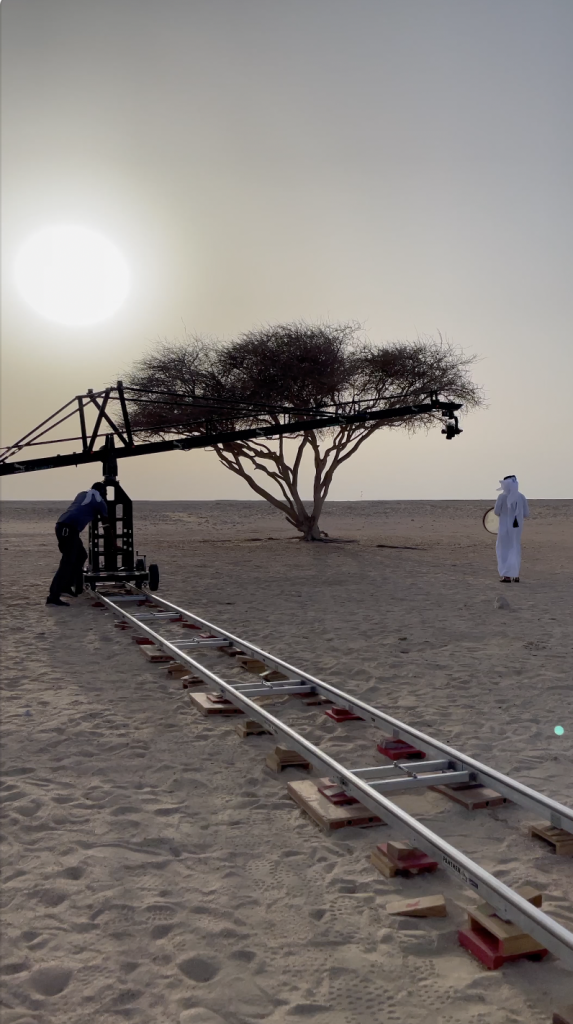 A lot of specialist equipment was used, including a Foxy Panther dolly and Steadicam for many of the epic shots as well as planning for special CGI techniques in readiness for the VFX team.

Our art and grips departments also had their hands full with many smoke machines. 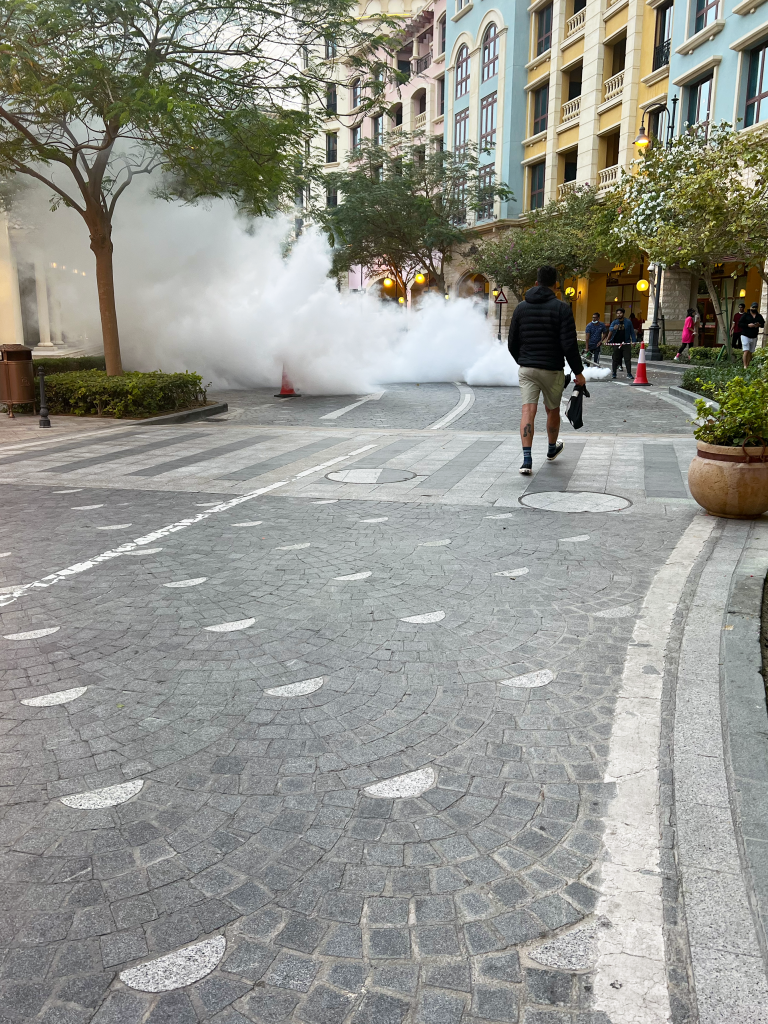 This is one of the most high-profile productions the State of Qatar has ever commissioned. An international TVC with worldwide distribution on every major broadcaster around the globe . The eyes of the world will be watching Qatar as it hosts the first ever World Cup in the Arab world. This film has set the scene and kicked off the countdown to the world’s biggest event.

“We are proud and honoured to have been selected to produce the global campaign for FIFA and the Supreme Committee. The Edge have been producing world class films in Qatar for over 16 years and this project is a culmination of our relationship building, local knowledge and having a team of hard-working full-time crew in Qatar. We look forward to continue supporting the country on the build-up to FIFA World Cup Qatar 2022”.

A Winning Start to Awards Season!
Our Key Steps to Making Great Films