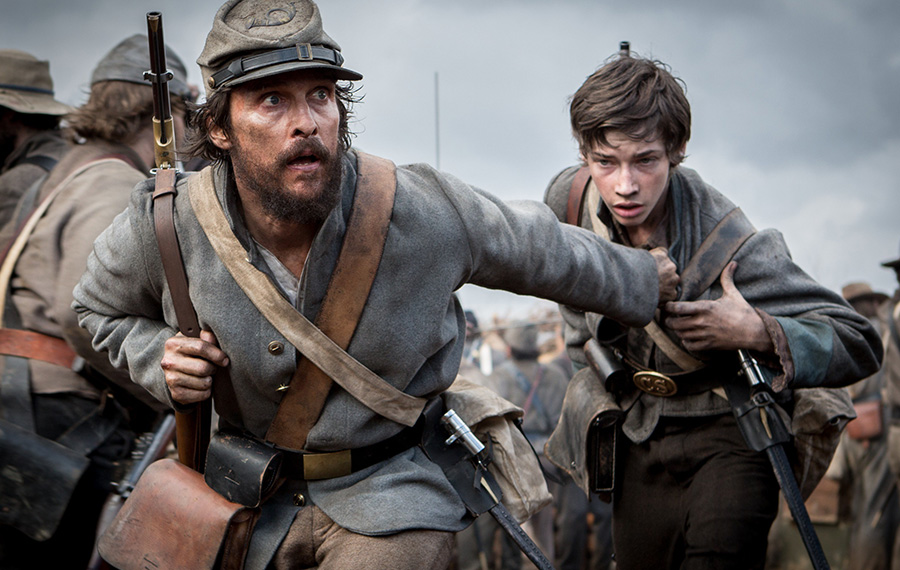 The balance between marketing a film and keeping the story a surprise can be tricky in the film industry – even for highly anticipated films. On the one hand, filmmakers might hold too much back, and on the other they might just not show enough to create a huge buzz.

So the question is, although we love a movie trailer is it, in fact, spoiling the film?

This blog by ‘Lights Film School’ weighs up the pros and cons of film trailers, and compares some of the big film trailers of the 21st century.

Look Out Look Up!
Ultra Violet wins colour of the year for 2018!