For the 15th year in a row, The Edge have been awarded “Production Company of the Year” at the prestigious New York Festivals, TV & Film Awards. Along with this title, we were also awarded 10 Gold, Silver and Bronze Awards for a variety of clients – PwC, Standard Chartered, Openreach, Ahmad Tea, Deloitte and The Guardian Service.

The New York Festivals TV & Film Awards honours content in all lengths and forms from over 50 countries. Embracing all aspects of the Television and Film industries, categories mirror today’s global trends and encourage the next generation of storytellers by recognizing innovators in their categories. This year the award ceremony was held virtually due to the pandemic on the 12th October 2021.

Check out our acceptance speech by Blakey The Edge’s CEO here:

Pete Stevenson, Executive Director of The Edge, said, “After a year of constant challenge like the one just past, we are delighted and feel very honoured to have been chosen as Production Company of the Year.  Winning this award for the first time in 2007 was such an important milestone in the development of The Edge and to win it again now for a 15th consecutive year is beyond our wildest dreams.  Thank you to the New York Festivals and to the judges, this really is the ultimate accolade for our industry.  And thanks as well to our clients for their trust in us and to all the people we work with, inside and outside The Edge, for their dedication and creative energy.”

Here are some of the award-winning films:
GOLD – Standard Chartered – Driving

The biggest cause of death and injury across the bank’s population was road accidents (as drivers, passengers and pedestrians). Within these statistics two major risks stood out – people texting while driving and not wearing a seat belt.

The idea was simple, yet powerful.  Something to surprise the viewer, capture their attention immediately and draw them in.  This film is serious in tone but uses the magic of post-production and special effects make-up to create a surprising visual effect. 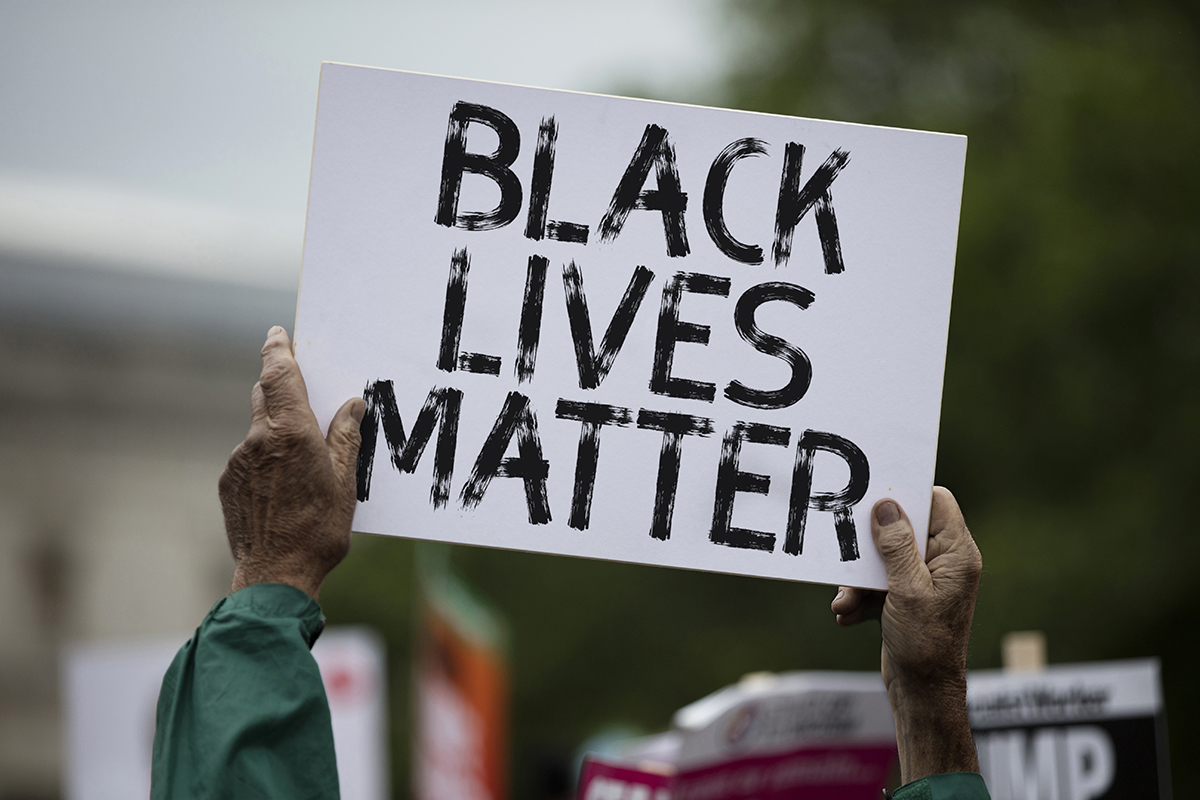 Watch the film at this link: www.pwc.com/ethics

With the Black Lives Matter movement in full force, PwC wanted to raise awareness across their global network around issues of racial and social injustice. As long-time filmmaking partners, they turned to us to create a film that would bring these pressing issues into full focus, but also support their culture of inclusion and promote reflection and discussion around their ethical culture where partners and staff are able to identify and address these issues within PwC.

We wanted this film to be honest and thought-provoking – and so it was essential that our crew comprised of predominantly Black creatives, and most importantly, the writer, director, and producer, so that it was authentic in both the content and the presentation.

Following much self-reflection, analysis, and brainstorming, we proposed an idea that we felt respected and valued the lived experience of Black and minority ethnic groups within the company. We focused on 4 keywords: awareness, ownership, responsibility and action. The underlying premise is that everything about the need for diversity is already known. We wanted the film to highlight all that we already know, and to reinforce that The Time Is Now to address these issues.

The end-result is a film that brings these vital issues into focus in a way that encourages the audience to listen, acknowledge responsibility and take affirmative action towards building trust and confidence.

Openreach asked us to refresh the internal training on personal safety and conflict de-escalation for their field force of engineers. The old course was dry and drab, and we were determined to come up with a solution that makes the risks feel real and which provides concrete, useful advice.  The result is a powerful short course mixing dramatic reconstruction, expert tuition and interactive screens that reinforce key messages and provide simple, memorable takeaways.

SILVER – Ahmad Tea – What it Takes

Ahmad Tea wanted a campaign idea that would appeal to a new generation of tea drinker. So much of tea advertising is about softness: refreshment; experiencing the moment; a middle-aged tone. The brief was to disrupt this. To create a campaign that spoke to a younger demographic; young consumers who seek out something different and engage with more genuine and authentic storytelling.

The objective was to further increase awareness of the brand among younger consumers and position Ahmad Tea as different to others on the supermarket shelves. The campaign had to reach these young consumers all in key global markets whilst also retaining a sense of Britishness. In the words of the company’s founder and owner, blending great tea takes “true artistry”. We took this concept and expanded it: “What it Takes” was born as a new global branding theme.

In 2016, Deloitte put purpose at the heart of a responsible business initiative to help one million people get to where they want to be in life through better access to education and employment. By focusing on skills, education and inclusion the ‘One Million Futures’ programme has today exceeded its one million target one year ahead of schedule through meaningful partnerships with 90 inspiring charities, schools and social enterprises across the UK.

The idea was to create enhanced visual impact for the storytelling, by shooting each person’s story in moody monochrome within a sparse looking, dilapidated set. The key was to convince the client to allow us to film five fairly ‘fragile’ real people in an unfamiliar setting.

They had to be prepared, to be honest, upfront and descriptive in their storytelling about their lives and ‘where they were going in life’ before being mentored by a Deloitte volunteer. Many of the 1 million UK people helped in this CSR initiative have highly emotional (and often traumatic) stories to tell, so it was felt that each personal story should remain unscripted so that it could be free-flowing and ‘coming from the heart’.

BRONZE – The Guardian Service – Your Voice Will Be Heard

The Guardian Service is the UK’s leading provider of independent and confidential staff liaison services, supporting staff at all levels to speak up on workplace issues.  They help organisations of all sizes and their employees navigate together through today’s evolving challenges.  Their insights support leaders to proactively and positively address issues early, benefiting staff relations, performance and finances – and protecting wider reputation.

Drop us a line if you want to make an award-winning film with us too! ask.us@edgepicture.com